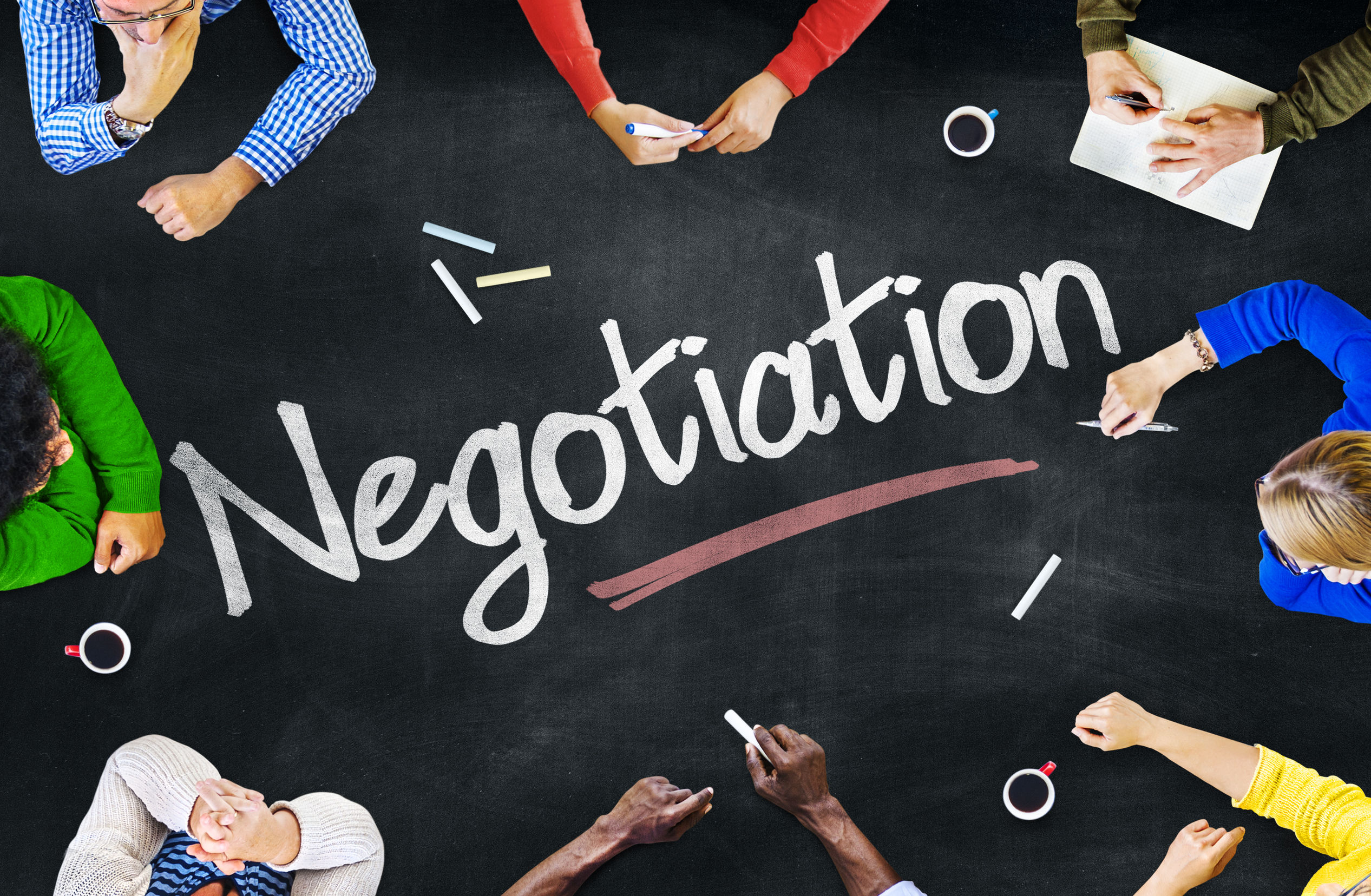 After hours of debate and counter proposals, the Association and District were able to finalize new language regarding schools? prevention, intervention, and discipline plans that set minimum requirements for the plans developed by schools and required school leaders to submit the plans for review to the CSC and faculty, as well as requiring presenting the plan to all staff at the beginning of each school year.

This agreement is the culmination of a fight that started nearly two years ago, after the Association conducted a survey with unpleasant results. According to the survey, nearly half of teachers reported that they would not feel comfortable with their own children attending the school in which they worked due to discipline issues. Many teachers have also reported their school having no known discipline plan at all.

DCTA reported the results of its survey shortly after it closed to the School Board but no action was taken. Superintendent Boasberg even went so far as to dismiss the report, calling the teachers? association an ?interest group?.

The Association, however, never gave up the fight and achieved a great victory in the form of contract language, which you can read, in full, here.

Results were not as great after talks around the ?Whole Child? supports proposed by DCTA. In its proposal, the Association has demanded a guaranteed full-time nurse and mental health professional in each school, mandatory recess for every student, guaranteed restorative practices, health and sexual education for every student, protection of elective courses, and adequate meals for every child, regardless of lunch-debt status. Unfortunately, the District responded with the typical, ?Trust us? approach, or even worse, ?Not every school needs a nurse.?

Recently, however, the District has proven through its actions that it could not be trusted to care for the whole child without any accountability, both with its terrible policy of feeding students in lunch debt graham crackers as a meal, which it only overturned after much public outcry and a charity agreeing to pay the debt, and recent events with regard to extra-curricular activities at a flagship high school, which the District ignored. The issue of accountability and whole child supports will continue to be a major point of contention as bargaining continues. The next two sessions will be on Monday August 28 and Thursday, August 31, beginning at 8am at the DPS Acoma Campus. These sessions will last all day and are open to the public. We encourage all to attend and show support for the DCTA Bargaining Team.