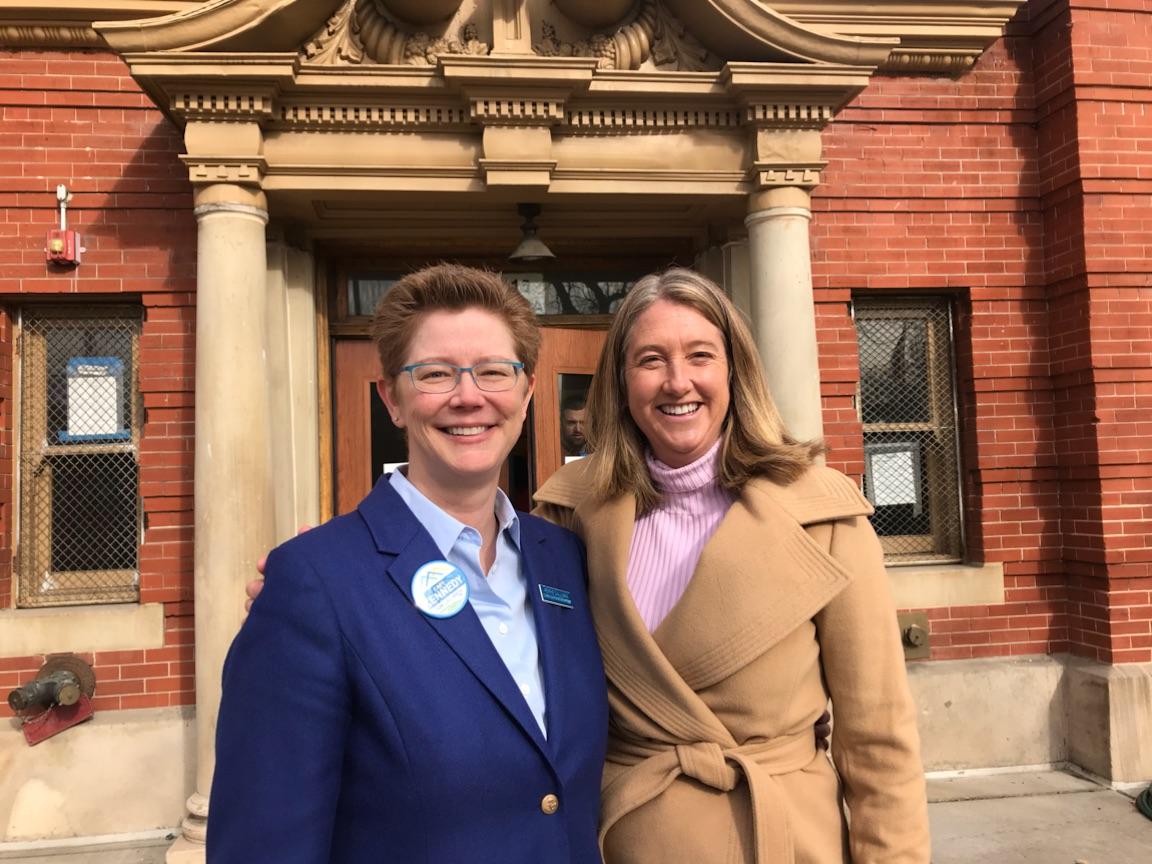 “Cary Kennedy is a champion for Colorado?s kids and educators, and has been throughout her entire career,? CEA President Kerrie Dallman said at a press conference held with Kennedy at her Denver gubernatorial campaign office. ?She has taken every opportunity to improve the lives of students, educators and their communities across the state.?

Kennedy was CEA?s unanimous choice for Governor in a member-driven, democratic recommendation process that represents more than 35,000 educators across the state. American Federation of Teachers ? Colorado also announced their unanimous support for Kennedy at the same event.

CEA member Marty Gutierrez, a math teacher at Silver Hills Middle School in Adams 12 Five Star Schools, spoke at the event, saying a decision ?does not come lightly? to support a candidate for governor. ?But I know that Cary Kennedy will make education Colorado?s top priority and that is important to me. Cary Kennedy is a champion for education. She has outlined a vision that puts Colorado?s schools among the best in the country so that our kids can compete for the jobs being created by our thriving economy. Where I teach, that matters a ton.?

?Cary is the best person to take Colorado into the future. She understands the challenges that Colorado faces,? concluded Dallman. ?Cary has what it takes to keep Colorado moving forward. We know that Cary can win in the primary and in November. We are proud to stand with Cary Kennedy for Governor.?

Kennedy said she was proud to receive the endorsement of CEA and vowed, “As governor of Colorado, I will make public education our state’s top priority.”